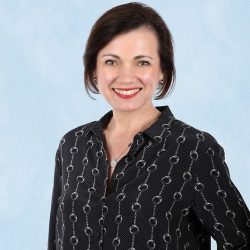 Dr. Culwell is an Obstetrician/Gynecologist with over 16 years specializing in women’s health and contraceptive research. She has served as Evofem Biosciences’ Chief Medical Officer since April 2015. Prior to joining Evofem Biosciences, Dr. Culwell was the Medical Director of Planned Parenthood of the Pacific Southwest and maintained an academic clinical practice as the Director of Family Planning and Associate Clinical Professor at University of California, Davis. Dr. Culwell previously served as a Medical Officer with the World Health Organization where she developed global guidelines for clinical practice and is widely published in peer reviewed journals.